We use our own cookies and third parties ones to offer our services and collect statistical data. If you continue browsing the internet you accept them. More information Accept
Book without worries

If you have to cancel your holiday because of the coronavirus, you can do so until the day prior to arrival and we will refund your payment. Click here for more details and conditions.
More info Understood
Home / Blog / Dog Guidelines | Camping in Costa Brava | El Pinar 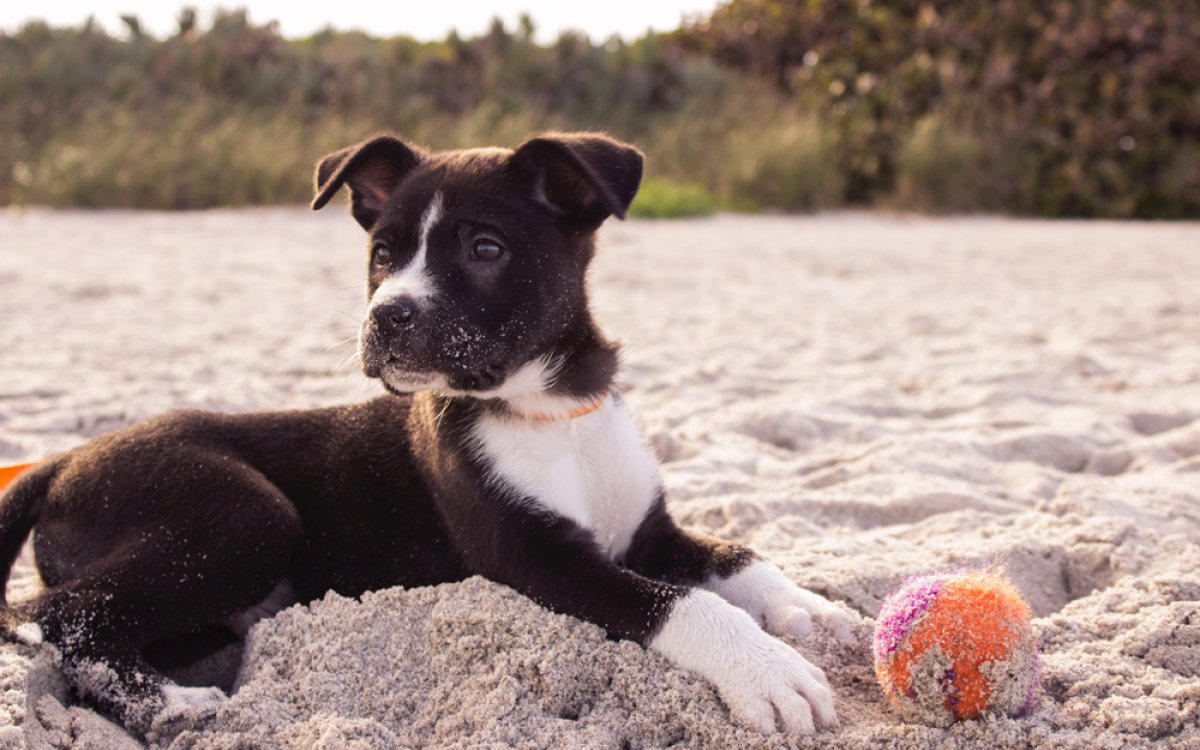 Do you know our regulations for dogs? In our Camping on the Costa Brava we have spaces and bungalows that allow pets, but there are a series of rules to be followed by the guests in order to achieve the best possible coexistence and stay for all.


Failing to comply with any of these rules will be sufficient reason for the camping management to expel the family that owns the dog.


Potentially dangerous dogs are not allowed

Likewise, none of the dog breeds considered as potentially dangerous dogs (PPP) are NOT ALLOWED inside the Camping site (Neither in the camping facilities nor in the accommodation or plots).

The list of potentially dangerous dog breeds NOT admitted to the camping is:


In addition to these specific breeds just listed, dogs that meet all or most of these characteristics are considered as potentially dangerous dogs: 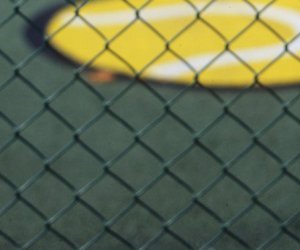 Camping El Pinar is right next to the tennis club of Blanes , You can book your ski or equipment hire directly from the reception with all the comfort and stay fit and have fun with family or friends. 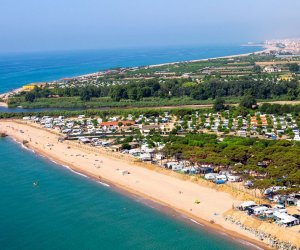 Girona is less than 1 hour drive from our Camping in Blanes, certainly a good option to spend a different day and discover one of the most beautiful cities in Catalonia 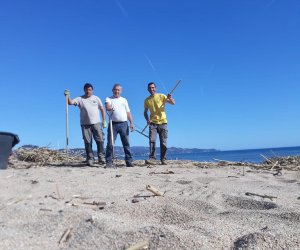 Storm Gloria has left our splendid beach full of reeds, trees and plastics. A great surprise has been the thousands of residents of Blanes who have spontaneously and voluntarily cleaned all the beaches.